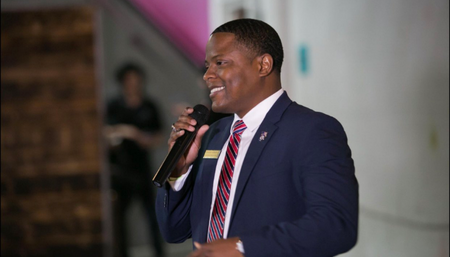 In the military he worked as an Aviation Machinist Mate. He trained thousands of sailors on various types of aircraft influencing: the F-18 Super Hornet, the E6 Mercury, and the MH60 Seahawk.

To people who want to learn more about politics he suggests that they work on political campaigns, both local and national. “In the military you have to stay neutral so I didn’t work on campaigns but I knew I wanted to do something meaningful. I took college courses while in the military ad for my own campaign used by service background to jump right in.Joe is separated from his wife. The couple has four children. He enjoys fishing and traveling. “My best fishing was done in Florida. My favorite country to visit was Spain.”

How did he meet his teammates? “I kept reaching out to people I felt could help me and support my efforts. Support my vision. Your intuition will tell you. Some people want to join a campaign for the money. You have to look for people who have your same vision and want to help you achieve your goals. Keep meeting people, that’s important.”

His typical day looks like this: “I get up at four in the morning, exercise, eat a decent breakfast, and catch up on local and national news. In the late afternoon I meet voters and knock on doors. After six in the evening I go to meetings, get feedback from community members, and meet people.” In addition he studies. “I have a few courses to go before I get my degree in accounting.”

Although he grew up in south LA, his mother made a crucial decision to move to Texas when he was entering high school. She was aware of the lure of street gangs and didn’t want Joe to fall victim to their pull. “My mother and grandfather, who served as my father figure, inspired me to stay focused and stay positive.” 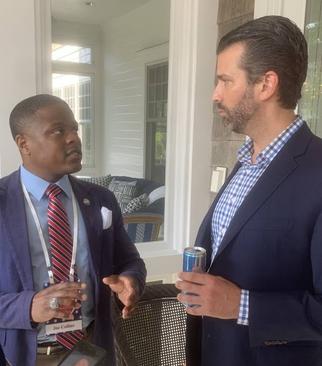 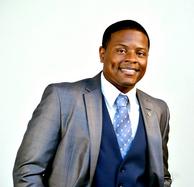 Joe Collins is running for election to the 43rd Congressional District in California. After spending thirteen and a half years in the United States Navy, he wanted to continue to serve his country and chose the political arena to do that.

Navy veteran and full time college student seeking a bachelor’s degree in accounting jumped right in. “In the military when you see a problem you come up with a solution and then you attack it.” Joe served during campaign “Operation Iraqi Freedom”.​